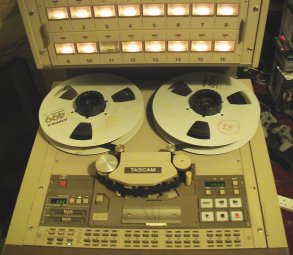 How this project started 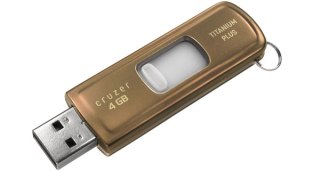 How it is being finished

Finishing touches are being put on a collection of songs – some old, some new, hopefully all good. Looking for a Spring 2012 release.

Didn’t get this on the initial release? Your CD version too scratched up? Check out the first official release from Jon Chinn & 1803 as a digital download, I Cant Believe You Live Like That

“Charming and utterly unassuming, I cant Believe You Live Like That is a pop tour de force brimming with cold-water serenades, ingenious arrangements and fiery guitar rave-ups.” – Splendid Ezine